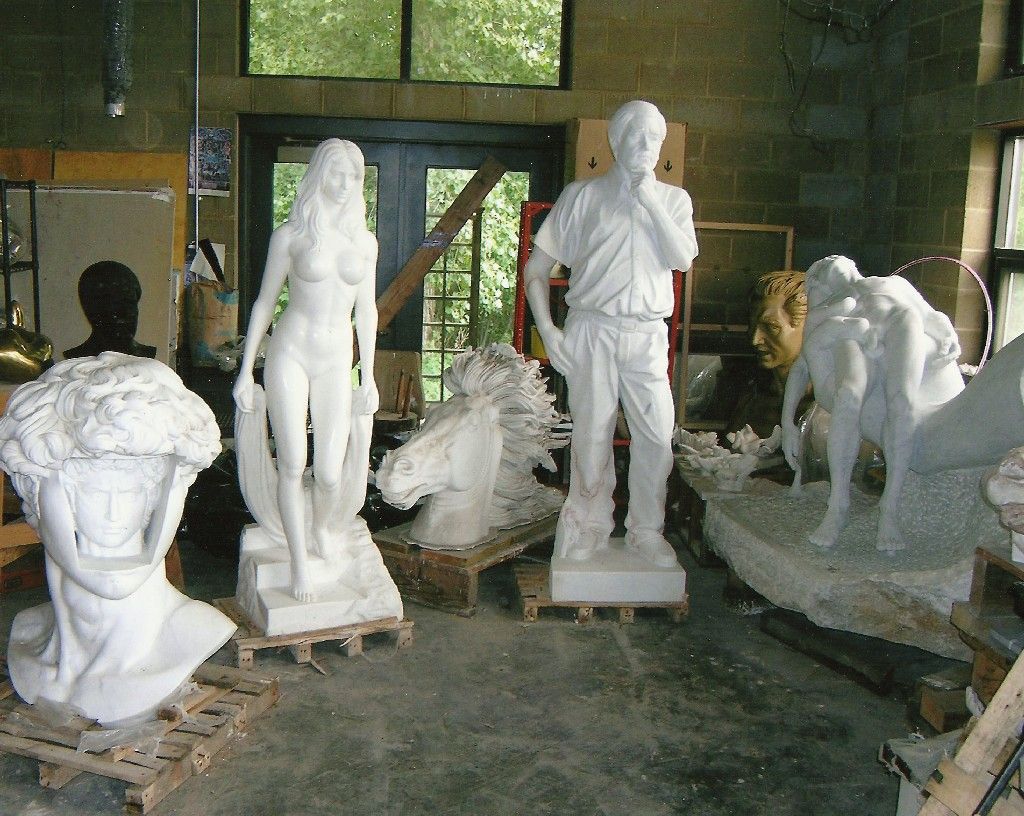 Before you speak let your words pass through three gates: Is it True? Is it Necessary? Is it Kind?

David Jungquist's life and work has been indelibly shaped by diverse cultures, his unique global experiences and a love for nature. Born Jung Gweehak in Pusan, South Korea, David lived in Seoul and attended Catholic school until age 11, when he was adopted by a family in the United States who named him David Avrum Weschler. He found himself learning both English and Hebrew, and two years later he experienced bar mitzvah, the Jewish coming-of-age ceremony for young men. At age 16 he became a U.S. citizen. But the world continued to call his name.

"Imagine my surprise to find myself living in New York after being born in Pusan, Korea, being raised Catholic and living in Seoul for 11 years. In New York to my astonishment I found myself learning both English and Hebrew." David grew up with his new family in the beautiful, small town of Bedford Hills in Westchester County, New York. He spent hours exploring the area's woods and streams, developing a true love and admiration for nature’s beauty. These experiences have been a constant inspiration in his sculptures and his life.

David began the study of painting and sculpture in New York, where he received a Ford Foundation grant and graduated from Pratt Institute with honors. Reunited with his biological mother after graduating from college, David promised her that he would take his Korean name back in some way. Along his life's journey he met a woman from Minnesota who would become his wife. When they married he changed his legal name to David Jang Gweehak Jungquist. By combining all of his identity and a portion of his wife’s surname, he created a name that reflected and honored his diverse heritage. 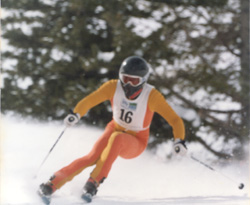 After apprenticing with acclaimed wood sculptor Toshi Odate, David turned his focus to sculpture. He visited a friend and fellow sculptor in Pietrasanta, Italy. That visit turned into 20 years of living and working in Italy during the summer, learning to speak Italian, carve marble and love Italy. Later, he studied with the renowned marble craftsman Mauro Spadacini. Through these studies and experiences, David became a prolific and eclectic sculptor, earning the name of “povaronni” (the dust maker) from his Italian colleagues, friends and neighbors.

Around the time he was in Italy, David visited Aspen, Colorado, because of his love of skiing. That visit turned into 20 years of teaching skiing at Aspen Mountain during the winter. His love of the outdoors was manifested in a love for the mountains, where he would eventually call home with his family.

“I remember visiting my former professor two years after graduation, after a period of time when I had been traveling the world and skiing. I came back like a happy puppy, and he said ‘What have you been doing? You have wasted my time and you are wasting your own life.’ I disagreed strongly with him, even though I so admired him. There are a lot of things we have to do in our lives, for different reasons. It’s more important to make your life an art. And I still think that it’s really true that some people are born to something. That’s how it is with me. Sometimes you really have no choice. But you can figure out how to have an artistic life – work it out for yourself. Artists are just born that way. If you are one, you can’t help it.”

David's life journeys brought him back to Southeast Asia, and he attended school in China to learn to speak Chinese. He maintains a studio in Beijing and is recognized as the first American to train
Chinese sculptors in the Italian tradition of working with marble, which he continues today.

in solo and invitational shows from China and the Cayman Islands to Italy and the United States, David has received numerous awards and commissions. His sculpture can be found in museum and corporate collections such as the Cayman National Museum H&R Block, Olde Discount and Versa-Lok as well as many private collections around the world.

"I am a conceptual artist, that love the process of physically making the sculpture and the painting. My love of sculpture is the process. The act of doing! I am not up with making sculpture for money. I want money to make sculpts."

David's primary studio for sculpting and painting is at his home in Aspen where he lives with his wife and three children. He enjoys skiing, fishing and other outdoor activities with his family.

“An Italian friend said to me that if you work hard and you get lucky, you might have success. But he said the most important thing in life is love.”